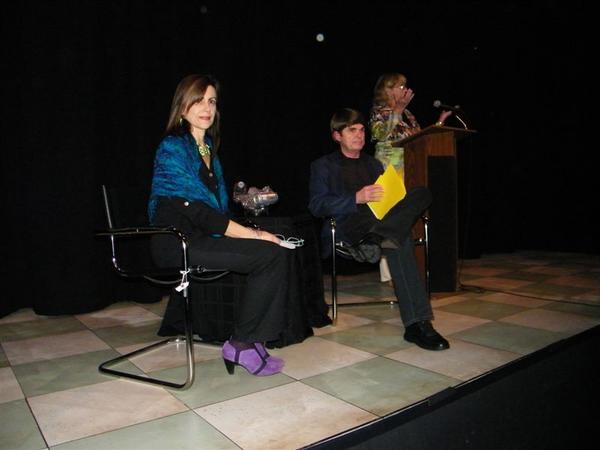 “Koontz had the sold-out audience in stitches as he described his childhood, which looked at another way could have been called dreary at best. He lost his mother at an early age and described his father as a drunkard, womanizer and ne’er-do-well, who had 44 jobs in 25 years.

“Ah, but his dad had a sense of the absurdity of life, which he passed onto Koontz, who explores the darker realms in his books, leavened with some laugh-out-loud passages tucked in among the shivers.”

This site uses Akismet to reduce spam. Learn how your comment data is processed.